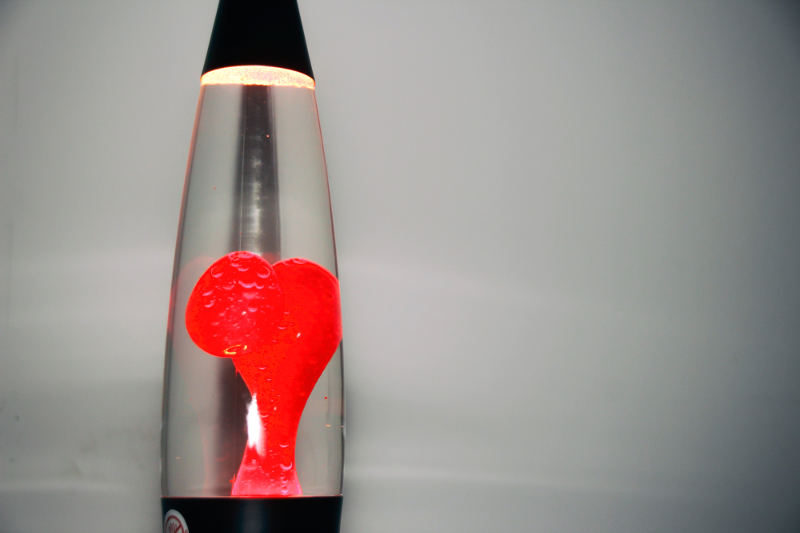 If you’ve noticed your lava lamp isn’t operating as well as it used to or is overheating very quickly, you might be wondering if it’s expired. While many people will claim lava lamps don’t expire because of the lack of an expiration date, that’s not necessarily true.

Lava lamps do expire. However, most lava lamps won’t have a printed expiration date. Many lava lamps will last around 2000 hours; however, this ultimately depends on the brand, the materials it’s made up of, and how well it’s taken care of. A lava lamp operated improperly won’t last as long.

There are usually signs that your lava lamp has reached its expiration time, even if it still might technically work. Some of the signs can be dangerous and mean it’s time to buy a new lamp.

If you notice your lava lamp is constantly overheating, and it seems to be happening way quicker than usual, it’s time to retire your lamp and get a new one.

As overheating is a real danger to your home. You want to make sure this isn’t an issue with your lava lamp before continuing to use it, especially if you’re doing it overnight.

Lava lamps will naturally get hot as they use a light bulb to heat the wax. However, it shouldn’t immediately start overheating.

If it does overheat, there could be a problem in the wiring, which is sometimes the case with older appliances like lamps.

If your lava lamp is cloudy, it’s for one of two reasons. Either it’s been moved while it was still hot, or it’s getting old; therefore, it’s time to retire it. There are steps you can take to clear the cloudiness from your lava lamp if you don’t think it’s old enough to be expired. These include:

If the cloudiness doesn’t clear up after this, your lava lamp is most likely expired, and it’s best to get a new one.

If the lava lamp isn’t working at all, meaning the wax bubbles aren’t forming as they should, there could be a problem with the coil at the bottom of the lamp.

The coil helps heat the wax, and it should be right at the bottom of the lamp. So, if it’s shifted, simply rotating the globe to put it back into place would work.

However, it might not always be an easy fix. If the coil is in the right place, but the lamp still isn’t working correctly, you might need a new coil or lava lamp itself.